The Space of Praxis 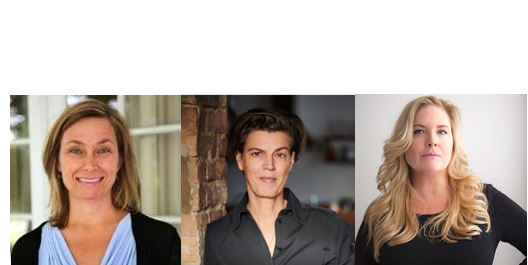 We arrive at the final session of Praxis 13/13 having explored a wide range of modalities of contemporary critical practice, from the Left Populism of Chantal Mouffe and (perhaps) Bernie Sanders, theories of assembly with Judith Butler, Michael Hardt and Toni Negri, and the idea of “the common,” to the radical anarchist separatism of the Invisible Committee in France and the explosive “Undercommons” of Fred Moten and Stefano Harney, to Frankfurt School praxis with Martin Saar, death fasts, self-immolation, and the weaponization of life with Banu Bargu, and Bruno Latour’s urgent invitation to address global climate change. We have, over the course of the 2018-2019 year, surveyed the field of contemporary critical practice—what we might call “the space of praxis.” It is now time to reflect on that space.

For our final session, we had originally planned to focus on one last set of praxis readings that include Hakim Bey’s The Temporary Autonomous Zone (1985) and Joshua Clover’s Riot. Strike. Riot (2016). Those critical texts develop two other important directions in contemporary practice: first, the creation of autonomous zones such as, most recently in the news, the “zone à défendre” (ZAD) at Notre-Dame-des-Landes outside of Nantes, France, which involved a decades-long peaceful occupation of lands with a political and environmental agenda, originally opposed to the enlargement of the Nantes airport; and second, the increasing practice of riots and looting as forms of uprising tied to our current political-economic condition of neoliberal consumption capitalism. Both of these texts—to which I will come back to in a moment—are essential building blocks in the effort to map the space of praxis.

But rather than end on a close reading of these texts, we have invited three extraordinary critical theorists—the philosopher Amy Allen, the war reporter and Berlin performer Carolin Emcke, and the Pulitzer-Prize winning historian Heather Ann Thompson—to reflect more broadly on this “space of praxis” today—from the perspective of critical philosophy, critical practice, and critical history.

We will begin with the philosopher and critical theorist Amy Allen—one of the critical thinkers who has done the most to integrate the Frankfurt School writings with post-colonial, queer, and decolonial critical theory—who will open with a philosophical examination of praxis in conversation with the debate between Nancy Fraser and Rahel Jaeggi on capitalism titled “Contesting Capitalism,” and Wendy Brown’s essay, “Neoliberalism’s Frankenstein: Authoritarian Freedom in Twenty-First Century ‘Democracies’” in Critical Times, Volume 1(2018). Allen will develop further her ideas about how to think about psychoanalysis as a model for doing social critique—and the implications for critical praxis of taking it as a model—that she began to develop in her 2016 esssay in Constellations, “Psychoanalysis and the Methodology of Critique.”

The author, journalist, performer, and critical theorist, Carolin Emcke, joins us from Berlin and will explore what it means to travel back and forth from the university and philosophy to regions of crises as a war reporter and critical theorist, in order to elaborate “the space of praxis” in terms of what she calls “hidden spaces, restricted spaces, gendered spaces,” as well as “space as contested territory: ethnic cleansing, territory of natives” and “space in a broader sense as visibility: different strategies to make invisible people visible.”

The Pulitzer-Prize winning historian and critical theorist, Heather Ann Thompson, will then discuss the theory and praxis implications surrounding the prison abolition movements today to think through the theory of prison abolition in this moment of such severe prison crises. Heather Thompson has curated for us a number of important readings on prison abolition and prison reform—and how reform itself might perpetuate the crisis—and they are available on-line here. They include work by Angela Davis and a chapter from the report “The Growth of Incarceration in the United States: Exploring Causes and Consequences” (2014), by the National Academy of Sciences panel on which Heather Thompson herself sat. 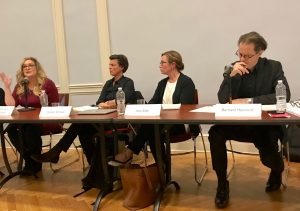 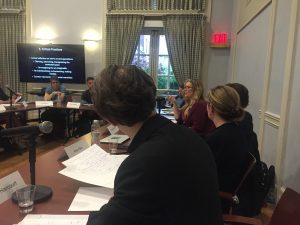 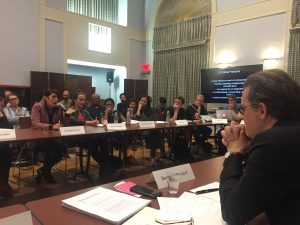 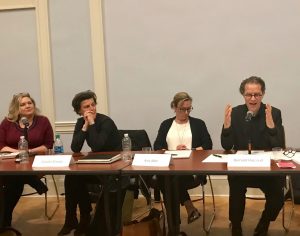