In her Notes Toward a Performative Theory of Assembly, Judith Butler explores the power of assembly. Butler draws on theories of performativity—which she helped develop in the context of gender—to suggest that these assemblies enacted a particular form of “we the people,” one in which the multitude gather to contest their condition of precarity and proclaim loudly to those in power that “we are part of the people and we are still here.” Assembly is the condition of possibility for forming a people that does not act merely as a group of individuals, but as a collective. “The thesis of this book,” Butler writes, “is that none of us acts without the conditions to act, even though sometimes we must act to install and preserve those very conditions.” (16) Assembly is, in this sense, an act of defiance in the face of domination.

Butler’s writings offer a theoretical entry to a range of issues that, today, surround the assembly as a form of praxis. How does the assembly function, exactly? How should we think about the new element of leaderlessness so common at these social movements? What is the role of non-violence, and is assembly necessarily non-violent? How does assembly, as praxis, relate to the riot, the strike, and the other forms of uprising?

These questions could not be more pressing today, with hundreds of thousands of Algerians assembling in Algiers as I write to oust President Abdelaziz Bouteflika and increasingly tense assemblies at the Champs-Élysées in Paris by the Yellow Vests. Just this week, President Macron called in the military anti-terrorism units to police the next Act 19 of the Yellow Vests tomorrow. How should we understand and practice assembly? 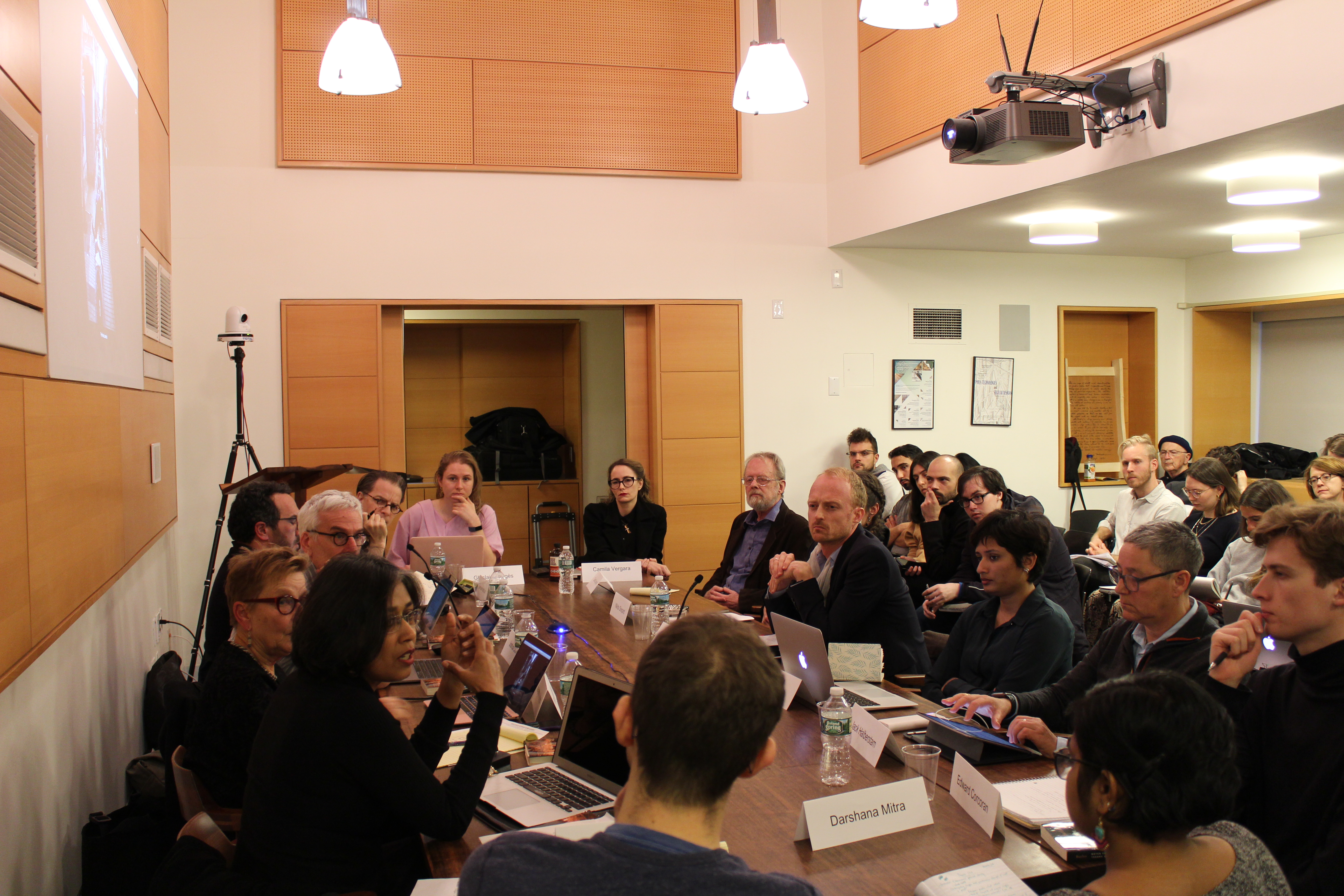