“Truth and Politics” by Hannah Arendt, Praxis and Action by Richard Bernstein, Critique & Praxis: A First Draft by Bernard E. Harcourt, and Theory and Practice  by Nicholas Lobkowicz

This first seminar “Praxis & Critique,” and, for that matter, the series itself, Critique & Praxis 13/13, are not named after Marx, or for Marx—although both terms are so closely associated with him. With Marx, that is, and with other critical thinkers he influenced, such as Jean-Paul Sartre, the members of the Praxis School, or the editorial team of the Praxisjournal and, later, Praxis International. No, this is not a Marxist project, nor a project about Marxism.

But Sartre, Marx, and those other praxis thinkers manifested in their intellectual engagements, in their lives, in their very being, a distinct attitude or way of doing critical theory that this Praxis 13/13 series aspires to. A way of doing critique that is oriented towards both intellectual emancipation and social change. A way of being that Marx captured so brilliantly, as a young man of 27 years, in his now-famous eleventh thesis on Feueurbach: “The philosophers have only interpreted the world, in various ways; the point, however, is to change it.”

It is that way of thinking, of being, of living, of doing that I would like to recover in this seminar series—and begin to explore in this first session. It is a way of being and of engaging our political world that the ancients associated with the life of the citizen in the polis. A way of being distinguished from other equally valuable modes of engaging the world—especially the more contemplative mode of philosophy and the more creative mode of poetics.

You will recall that Foucault, reading Kant’s essay “An Answer to the Question: ‘What is Enlightenment?’” identified there what he called “the attitude of modernity”: Foucault identified in Kant the beginning of a new way to think critically in relation to the present. It consisted of a new philosophical attitude oriented, genuinely, to the contemporary moment. “By ‘attitude,’” Foucault explained, “I mean a mode of relating to contemporary reality; a voluntary choice made by certain people; in the end, a way of thinking and feeling; a way, too, of acting and behaving that at one and the same time marks a relation of belonging and presents itself as a task.” According to Foucault, this “attitude of modernity” would bring together philosophical inquiry and critical thought focused on contemporary historical actuality. The contemporary moment—most notably, the French Revolution—became the object of critical thought. Foucault placed Marx in the wake of this new attitude.

In a similar way, I would suggest, Marx inaugurated a “practical attitude,” pivoting the attitude of modernity not just onto the contemporary moment, but from theoretical to practical engagement—from theoria to praxis. Richard Bernstein traces this brilliantly in the writings of the young Marx. My fear is that, today, that practical attitude of modernity, inflected by praxis as a mode of being, has dissipated, such that critical theory now has become too contemplative.

In these times, more than ever, we need to not only diagnoses the crises, but to answer the pressing question of what is to be done. What must we do to avoid descending any further into political chaos? We need to address that question with urgency and a renewed embrace of praxis. I fear that the diagnosis of crises—the moment of crisis and critique—is not sufficient anymore, on its own. It must be supplemented with a more engaged discussion of practice. Even if, as Aristotle believed and Bernstein undercores, theoria is active, it alone is not active enough. We need to engage in critique & praxis. We will explore those notions in this introductory seminar, in relation to other problems of truth, politics, and power. 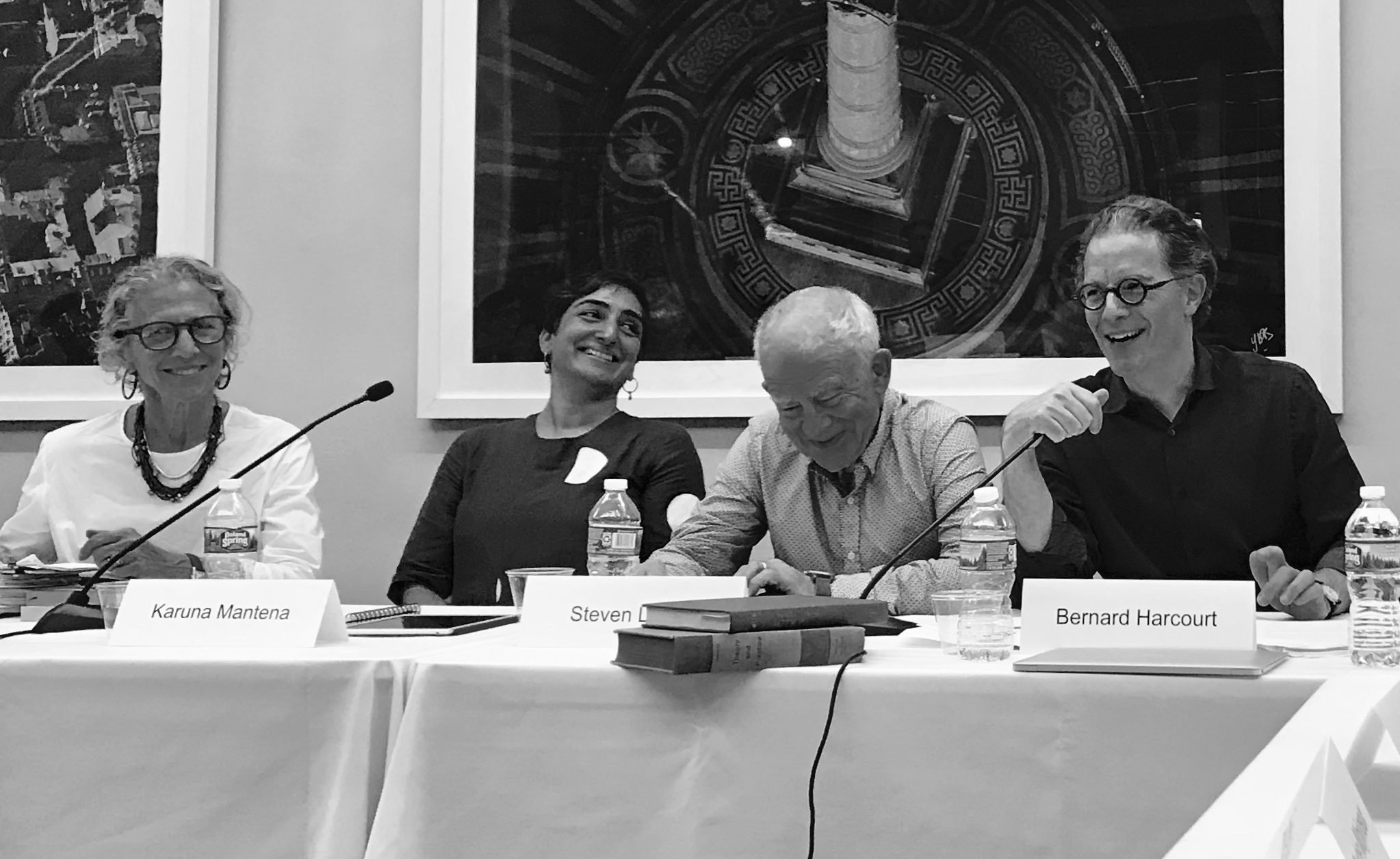