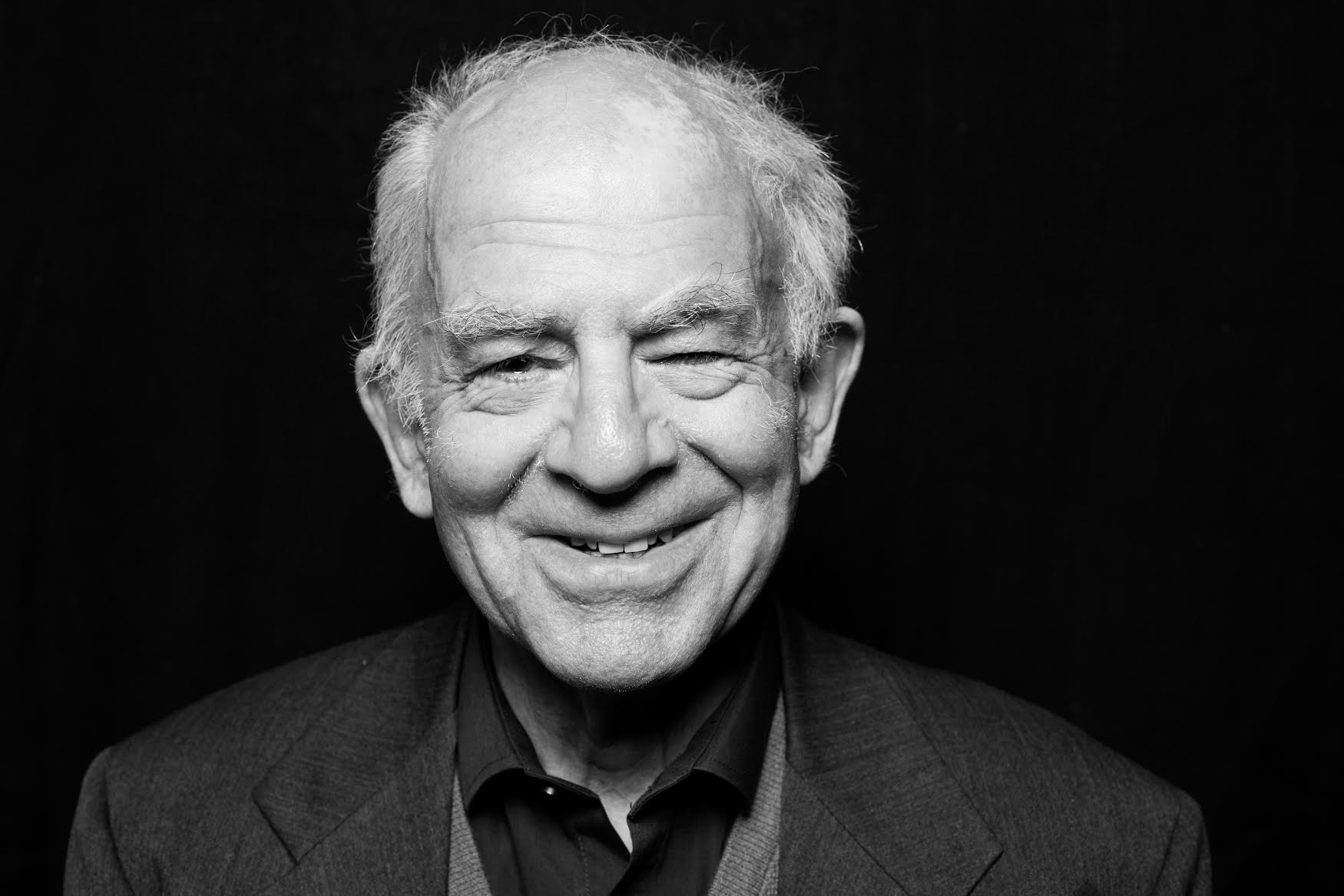 His first major work was a full-length study of the life and ideas of Emile Durkheim and he retains a keen interest in the Durkheimian tradition in sociology and anthropology. He then published a study of the history and diverse meanings of the concept of ‘individualism.’ His interests include political sociology, focusing on the study of power; political theory and philosophy; Marxism and other socialist traditions; philosophy of the social sciences; the history of ideas, in particular the political thought of Condorcet; political humor and satire; and, most recently, the sociology of morals, his current preoccupation.

He is a member of the editorial board of the European Journal of Sociology and a fellow of the British Academy.