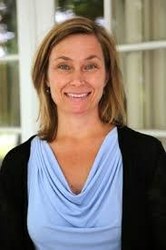 Her publications include “Emancipation without Utopia: Subjection, Modernity, and the Normative Claims of Feminist Theory,” “The End of Progress: Decolonizing the Normative Foundations of Critical Theory,” and “The Historical A Priori in Husserl and Foucault”. She has sat on the executive committee of the eastern division of the American Philosophical Association, and has been an executive co-director of the Society for Phenomenology and Existential Philosophy, a co-editor-in-chief of Constellations: An International Journal of Critical and Democratic Theory, and editor of the series New Directions in Critical Theory published by Columbia University Press.