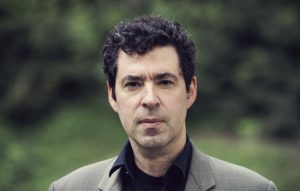 Professor Stanley has two forthcoming books. The first is How Fascism Works: The Politics of Us and Them (Penguin Random House, September 11, 2018). The second is The Politics of Language, co-authored with David Beaver (Princeton University Press, 2019).