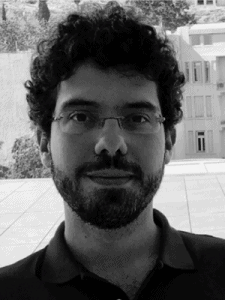 Henrique is a critical theorist of criminalisation, punishment and justice. His research primarily examines issues of crime, punishment, law and justice as socio-political phenomena which both reflect and condition matters of social identity and belonging, and political authority and organisation. His broader research interests include criminology, criminal law and criminal justice, responsibility and punishment, and legal, social and political theory.

Henrique is the author of The Preventive Turn in Criminal Law (2017, OUP), which was shortlisted for the 2018 Hart-SLSA Theory and History Book Prize. He is currently working on the project ‘The Dangerous Essence of Criminal Law’, funded by an Early Career Fellowship from the Independent Social Research Foundation.

Henrique is an editorial board member, and book reviews co-editor, of Social & Legal Studies.