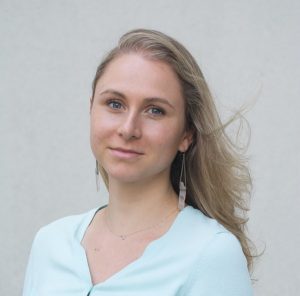 Ghislaine Pagès was the former executive coordinator of the CCCCT and currently a first-year law student at NYU Law School. She attended Barnard College where she majored in Political Science with a minor in Africana Studies. Her studies at Barnard focused on incarceration in the United States, criminal sentencing reform, and racial equity. Before joining the CCCCT, Ghislaine worked at the Columbia Center on Sustainable Investment, the Nikkita Oliver for Mayor campaign in Seattle, WA, and the Washington State Democrats. She also served as Vice-President and Media Director for the Columbia University Democrats, organizing student groups to travel to Washington, DC to lobby on behalf of criminal justice and sentencing reform bills in the House and Senate.