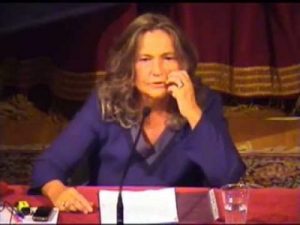 She has held visiting appointments at many European and American universities. She is teaching in the Fall at Columbia University and will be a visiting scholar at the Columbia Center for Contemporary Critical Thought.