in the nave of Riverside Church 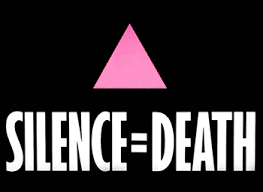