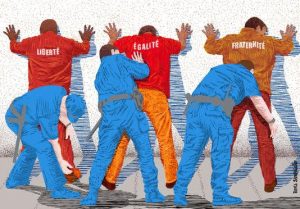 Lunch will be served. RSVPs encouraged to Anna Krauthamer at ak4035@columbia.edu.