In addition to the Nietzsche 13/13 seminars, we are delighted to present several extraordinary lectures to complement the conversation, open to the public

A Genealogy of Human Dignity

Listen to the discussion from 11/11 below: 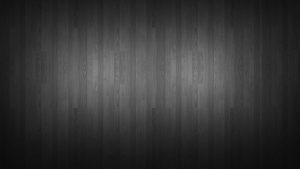 Discussing her most recent book Mr. Mothercountry: Colonialism and the Rule of Law (Oxford University Press, 2016) 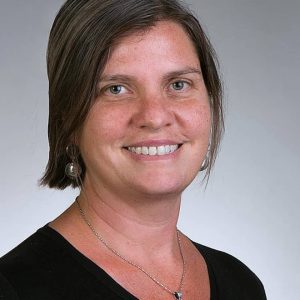 In a conversation moderated by

An outline of a Nietzschean ethics

The talk will argue that there is a Nietzschean ethics, Nietzsche’s immoralism notwithstanding. This ethics is centered, not on the imperative to become who one is, but on virtues, ways to live in which one finds satisfaction in accordance with what one has learnt so far. Nietzschean virtues, however, are personal, not human virtues. To specify what people in general should and should not do is not within the power of this ethics. Nietzsche did put forward such claims, but they are unfounded. His important ethical message is rather the end of moral shame and guilt and, positively, the opening of human self-confidence.