Listen to the discussion below: 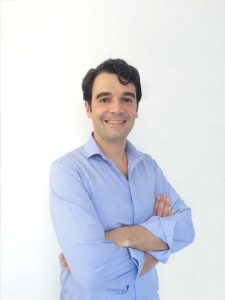 Antonio Pele is a professor of Law and Human Rights at the Pontifical Catholic University of Rio de Janeiro (PUC-Rio). He was teaching Legal Philosophy and Jurisprudence at the Carlos III University of Madrid where he obtained his Ph.d in Law. In 2010, he was a visiting scholar at the Pozen Center for Human Rights of the University of Chicago. He has also earned a Master Degree in History from the Université Michel de Montaigne and is graduated in political sciences from the Institut d’Études Politiques of Bordeaux. 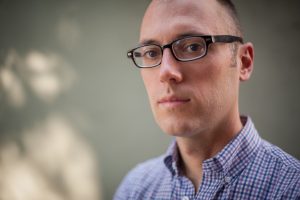 Andrew Dilts is Assistant Professor of Political Theory in the Department of Political Science at Loyola Marymount University. During the 2016-2017 academic year, Dilts is a Member of the School of Social Science at the Institute for Advanced Studies. Dilts is the author of Punishment and Inclusion: Race, Membership, and the Limits of American Liberalism (Fordham University Press, 2014) and co-editor (with Perry Zurn of American University) of Active Intolerance: Foucault, the Prisons Information Group, and the Future of Abolition (Palgrave 2015). He is co-editor (with Natalie Cisneros of Seattle University) of a special project for Radical Philosophy Review called “Political Theory and Philosophy in a Time of Mass Incarceration,” and has published articles in Political Theory, Foucault Studies, New Political Science, PhiloSOPHIA, Law, Culture, and the Humanities, and The Carceral Notebooks. Dilts is also a founding member of Abolition: A Journal of Insurgent Politics and the Prison and Theory Working Group