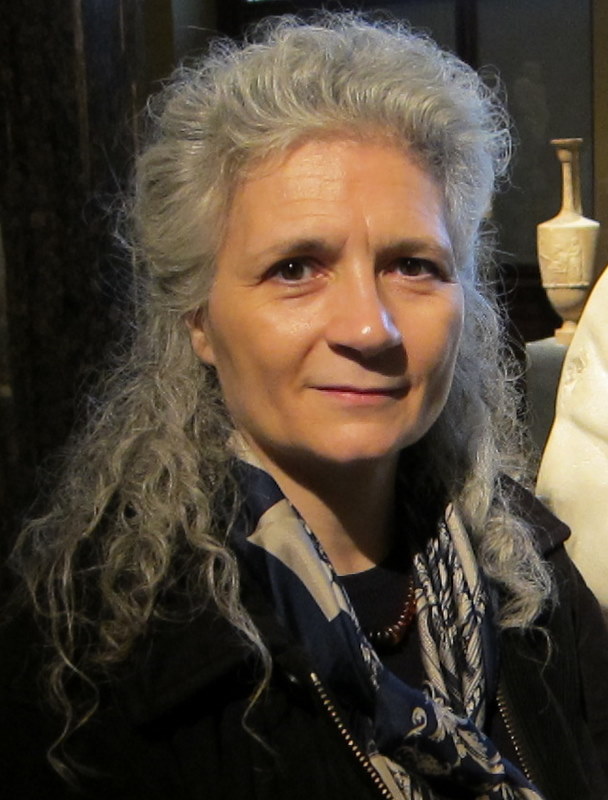 Babette Babich is an American philosopher known for her studies of Nietzsche, Heidegger, Adorno, and Hölderlin as well as for her work in aesthetics, including music, philosophy of music, the history of ancient Greek sculpture, and Continental philosophy, especially the philosophy of science and technology and including ancient science. She has also made substantive contributions to scholarly discussion of the role of politics in institutional philosophy as well as gender in the academy. A student of Hans-Georg Gadamer, she also worked with Jacob Taubes and Paul Feyerabend. In 1996, she founded (and edits) the journal New Nietzsche Studies in her capacity as Executive Director of the Nietzsche Society, named in homage to the spirit of David B. Allison’s The New Nietzsche.