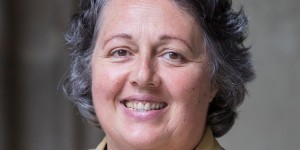 She was the founding professor of Gender Studies in the Humanities at Utrecht (1988-2005) and the first scientific director of the Netherlands Research School of Women’s Studies. In 2005–2006, she was the Leverhulme Trust, Visiting Professorship in the Law School of Birkbeck College, University of London. In 2001–2003, she held the Jean Monnet Visiting Chair at the Robert Schuman Centre for Advanced Studies of the European Institute in Florence. In 1994-1995 she was a fellow in the School of Social Science at the Institute for Advanced Study at Princeton.