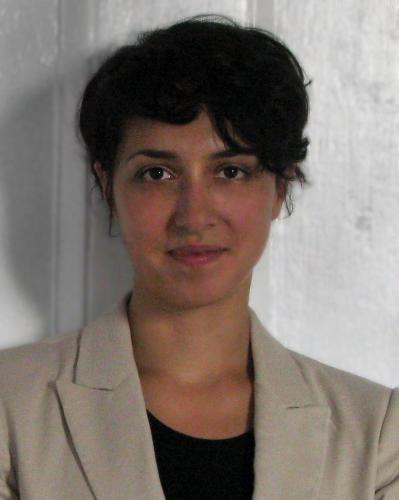 Noreen Khawaja is an associate professor of religious studies at Yale University. She specializes in 19th and 20th century European intellectual history, and particularly on the shifting status of religious ideas and norms in late modernity. Her research examines the fate of metaphysics, the relation between critique and reform, the nature of realism, as well as the philosophical, historical, and aesthetic features of the secular. Her first book, on existentialism, The Religion of Existence: Asceticism in Philosophy from Kierkegaard to Sartre, was published with the University of Chicago Press in 2016. She is currently working on two major projects. The first is a monograph on the relation between theory and philosophy in the humanities, with particular focus on the study of religion. The other, longer work looks at the emergence of authenticity as a cultural ideal from the early Surrealists to the present day.

At Yale recent and upcoming courses include: Existentialism, Critical Theories of Science and Religion, Authenticity, Problems of Secularization, Possession, Religion and Society, Martin Heidegger, Romance and Romanticism, The Surreal.