Pedagogy of the Oppressed by Paulo Freire 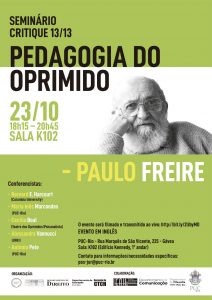 Welcome to Critique 4/13 at PUC-Rio University!

It is my great pleasure, along with my long-time colleague and friend, Professor Antonio Pele, to welcome you to this seminar on the work of Paulo Freire as part of the year long seminar at Columbia University, Critique 13/13.

Our seminar on Paulo Freire could not be more timely. You may have noticed today, on the cover of the main Brazilian newspaper, El Pais Brazil, a cover story about Paulo Freire and the centrality of his pedagogic approach to education, not only in Brazil, but around the world.

Friere is, as you know, one of the most influential Brazilian writers and thinkers of the 20thcentury, internationally. At a time when Paulo Freire’s ideas and pedagogy have come under attack, especially in this country, in Brazil, it seemed particularly important to me to return to his writings, and to see how they can be used to address own contemporary political struggles—in effect, to engage in the kind of critical reading proposed in Critique 13/13.

Paulo Freire’s Pedagogy of the Oppressed revolutionized how we approach our task as educators—especially for those of us who come to the task as critical theorists. No other theorist of education so clearly placed the question of education in the framework of critical theory and of an emancipatory project guided by the ambition of a more equal and just society. Freire’s work is unique in this respect.

The goal of human emancipation animates Freire’s project: to empower persons who are disadvantaged to liberate themselves and, at the same time, to liberate those who take advantage of them. The method he develops is humble and powerful: to dialogue with those who are disadvantaged in order to spark their own reflections and action—in effect, to treat all others as fully equal, knowledgeable subjects. Through dialogue, exchange, and practical engagement—through reflection and action—they can come to fully understand how they are being exploited, the methods of their own domination, and they can discover the most effective means to resist and overcome their exploitation.

Freire’s book and his pedagogy had an extraordinary influence on education at an international level, especially in the United States. We return, then, today, to Freire’s book to approach it with new eyes. The questions we ask: How can we deploy Freire’s text and ideas today in our contemporary political struggles? What work can we do by returning to his critical text?

These are the questions we will address in Critique 4/13. And to address these questions, we have assembled an extraordinary group of critical theorists, from the fields of education, theatre, and psychoanalysis. Welcome to Critique 4/13!

at PUC-Rio in Rio de Janeiro 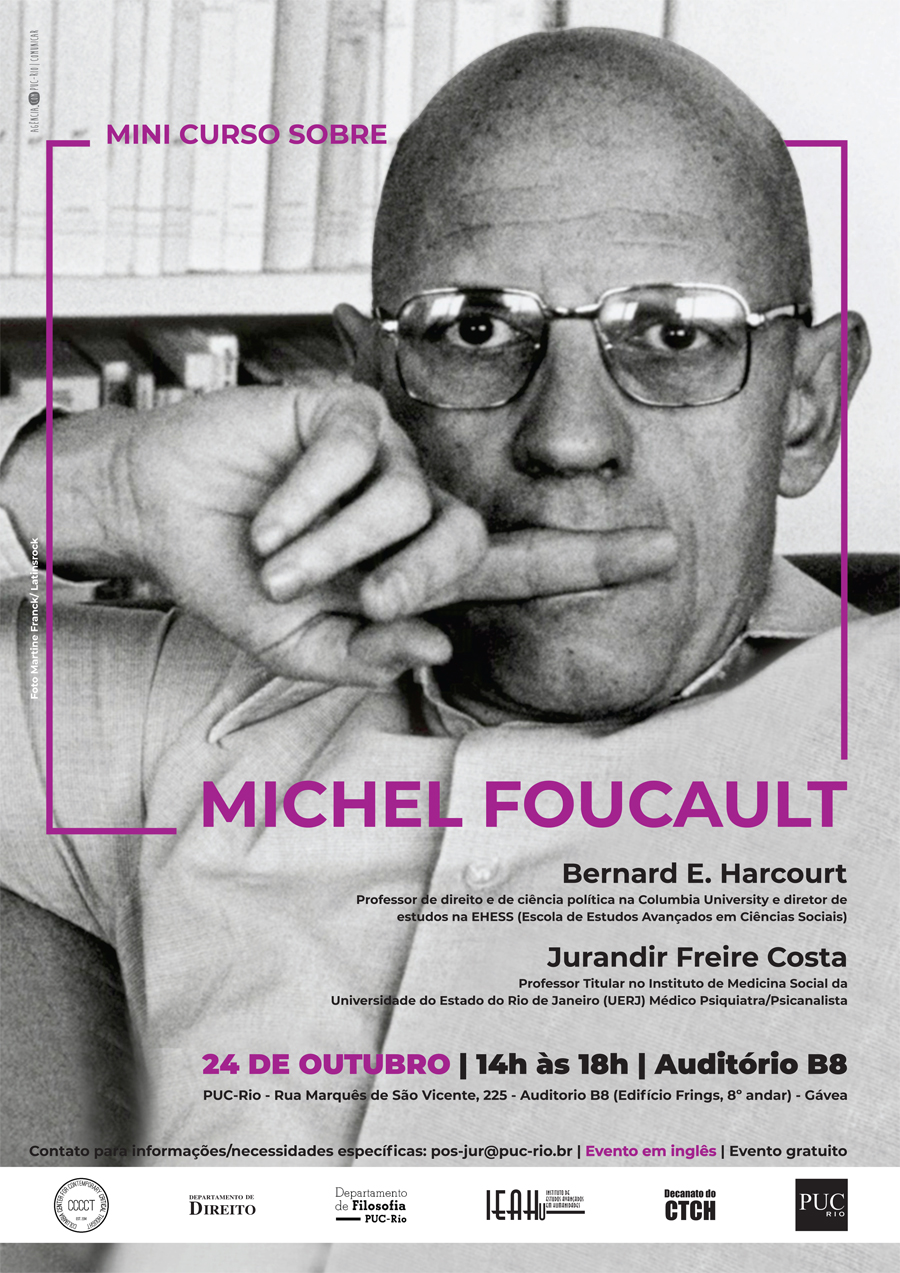