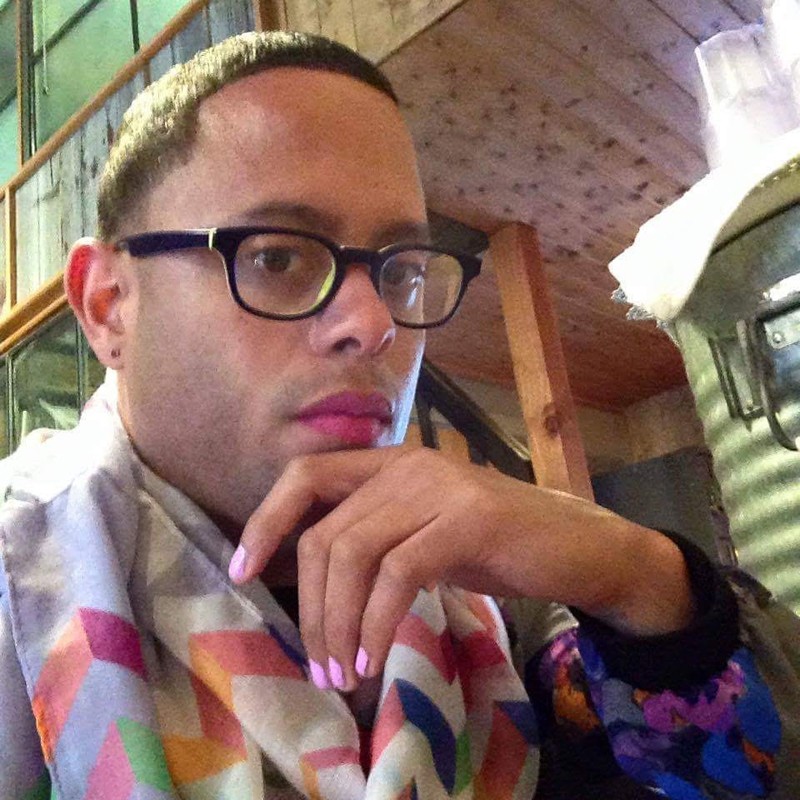 Che Gossett is a Black non binary femme writer and critical theorist specializing in queer/trans studies, aesthetic theory, abolitionist thought and black study. They are currently the Racial Justice Postdoctoral Fellow at the Initiative for a Just Society. They received their doctorate in Women’s and Gender Studies from Rutgers University, New Brunswick in May 2021. They received a BA in African American Studies from Morehouse College, an MAT in Social Studies from Brown University, an MA in History from the University of Pennsylvania and were a 2019-2020 Helena Rubenstein Fellow in the Whitney Independent Study Program. Their writing has been published in Trap Door: Trans Cultural Production and the Politics of Visibility (MIT Press 2018), Death and Other Penalties: Continental Philosophers on Prisons and Capital Punishment (Fordham UP 2015), Transgender Studies Reader (Routledge Press 2014) as well as online publications such as the Los Angeles Review of Books, Truthout and Frieze.