Find the podcast on Soundcloud

Find the podcast on Apple Podcasts 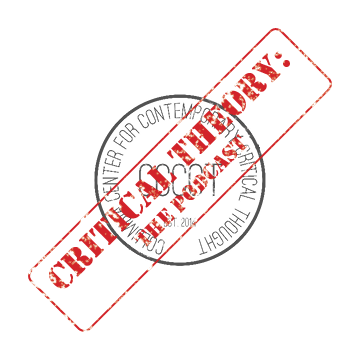