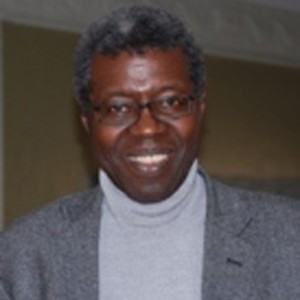 Souleymane Bachir Diagne received his academic training in France. An alumnus of the École Normale Supérieure, he holds an agrégation in Philosophy (1978) and he took his Doctorat d’État in philosophy at the Sorbonne (1988) where he also took his BA (1977). Before joining Columbia University in 2008 he taught philosophy for many years at Cheikh Anta Diop University, Dakar (Senegal) and at Northwestern University. His field of research includes history of logic, history of philosophy, Islamic philosophy, African philosophy and literature, and translation. His book Bergson postcolonial. L’élan vital dans la pensée de Senghor et de Mohamed Iqbal, Paris, Editions du CNRS, 2011 was awarded the Dagnan-Bouveret prize by the French Academy of Moral and Political Sciences for 2011 and on that same year he received the Edouard Glissant Prize for his work.