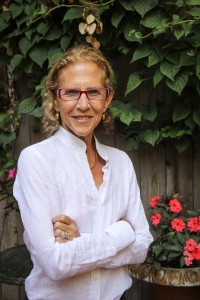 Ann Laura Stoler is Willy Brandt Distinguished University Professor of Anthropology and Historical Studies at The New School for Social Research. She has been at the New School for Social Research since 2004, where she was the founding chair of its revitalized Anthropology Department. Ann Stoler is the Founding Director of the Institute for Critical Social Inquiry (ICSI) and one of the founding editors of the journal Political Concepts: A Critical Lexicon.

Professor Stoler has been a visiting distinguished professor at the École des hautes études and at the École Normale Supérieure in Paris and is recipient of the Fulbright, Guggenheim, National Endowment for the Humanities, National Science Foundation, and Social Science Research Council fellowships.